Delivering a better consumer experience when choosing a conveyancer

Posted on 16th August 2019 at 16:32
You can lead the proverbial horse to water – but how on earth do you make it drink?
Especially when the legal profession just isn’t thirsty for improvements to the consumer experience. Implementing the MHCLG’s and the CMA’s plans for more transparent pricing, performance data, standard metrics, kite marks and quality standards hasn’t in my view, gone well.
The evidence to date is that mandation on price transparency has encouraged either bare minimum compliance (with little improvement of the consumer experience) or given the lack of effective enforcement, in many cases no action whatsoever.
Efforts to introduce new comparable metrics haven’t yet broken through to the market (including my own) so there aren’t any new operational standards to act as a benchmark for consumers and at the same time kite marks and quality standards haven’t shed their historical baggage. 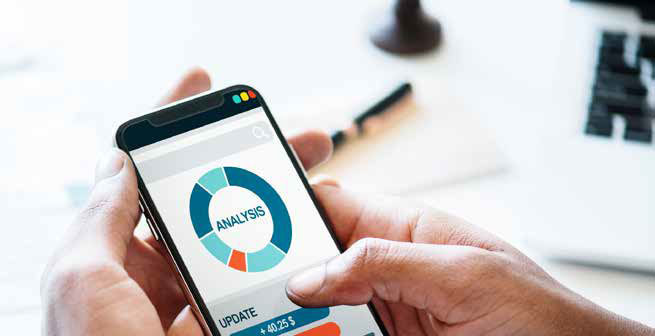 So, where is the catalyst that’s going to kick start meaningful change in an industry whose nature and composition makes it such a difficult ship to turn?
I think the answer is twofold. Data and consumers.
I say twofold – in fact both themes are closely interrelated. Data around conveyancing performance has always been at best sparse and at worst non-existent. Similarly, consumers have always been relatively powerless as they are largely ignorant of the conveyancing process and infrequent users of it.
In this becalmed market for innovation, the bombshell that has landed is the new world of client reviews – and this is where I think change will be driven. Companies like Trustpilot are now using data to give an aggregated voice to consumers that has never been heard before and which is proving immensely powerful in all walks of life including legal services.
In fact the conveyancing market could have been designed specifically to maximise the impact of client reviews. Conveyancing is an intangible service that is poorly understood, infrequently used and opaque at the point of engagement. Set against that, 92% of consumers read reviews and 90% trust a site more with Trustpilot reviews. The company has 55 million reviews and adds 1 million every month. This is the new force that conveyancers will not be able resist as consumers share their experiences of conveyancing.
Without doubt, client reviews will be the catalyst for real change and innovation in how conveyancers encourage consumers to choose them. There is more that could, should and will follow from this, but because Trustpilot unlocks the power of consumers, it has the unique ability to make conveyancers thirst
Richard Hinton, Pitsford Consulting Limited
Tagged as: Conveyancing Analytics
Share this post: 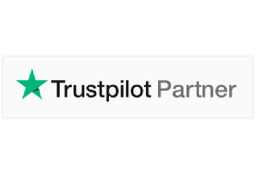 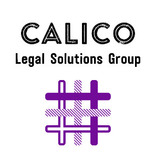